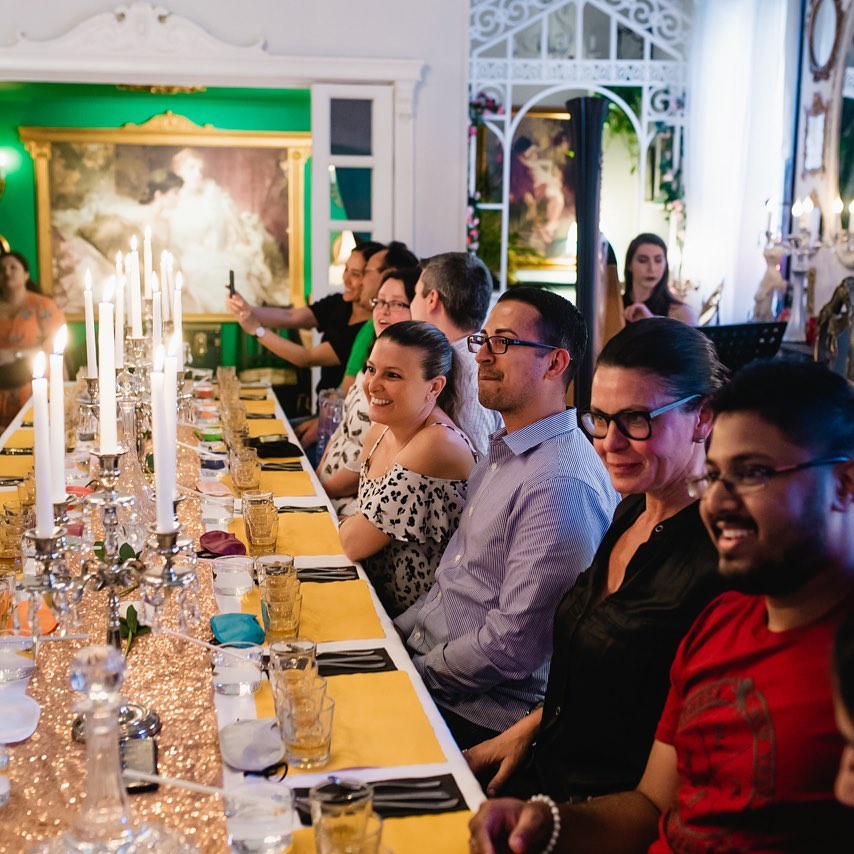 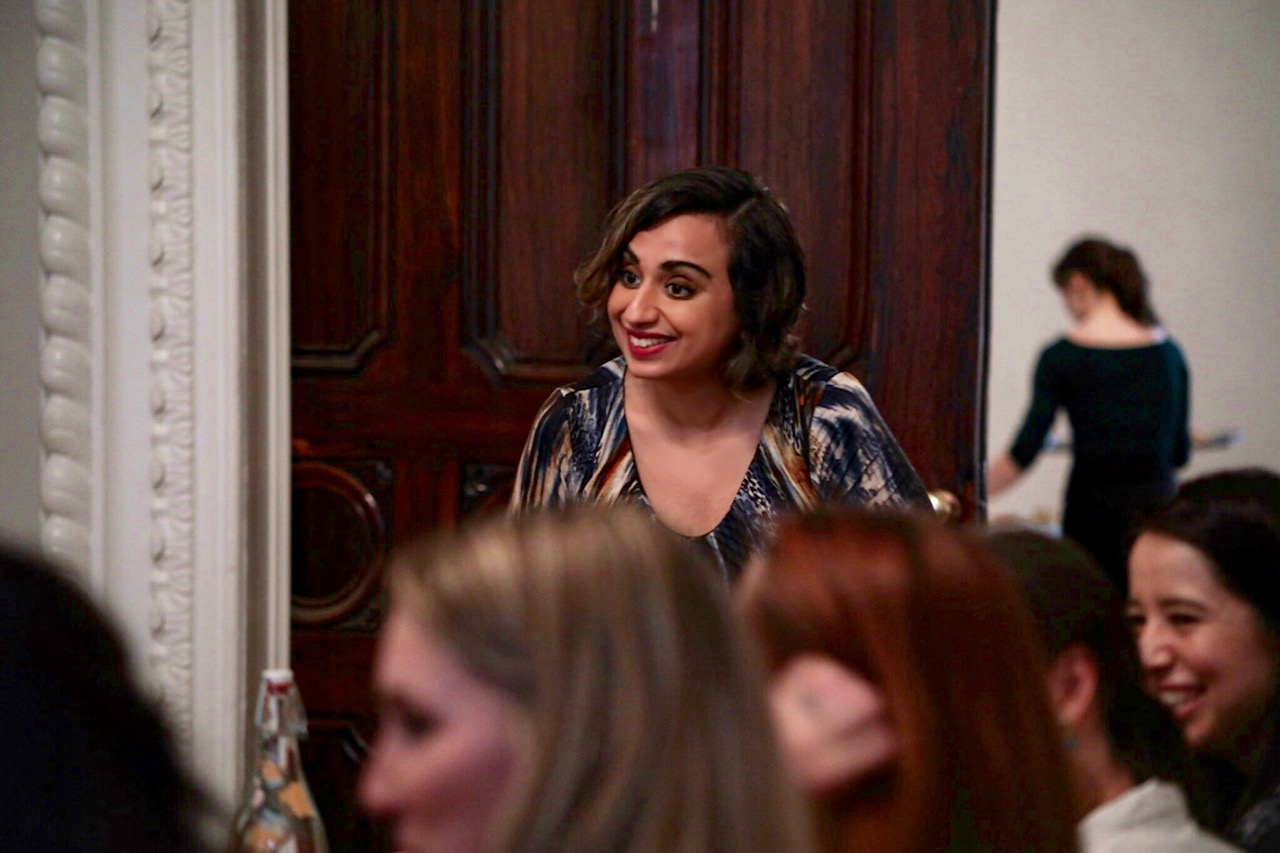 We are unlike any other whiskey experience out there. We use flavors, textures, fragrance and other sensory elements of sight, sound, touch and more to help you tease apart the flavors in a whiskey that are imparted by grain, barrel, region, water source and more!

We are Michelin Guide Recommended. We are 1200+ experiences in and no two experiences are alike! We would love for you to join our experiences, try our whiskey based colognes and join our VIP club. Click on "Services" on our page to find out more!

We run ticketed events, private and corporate experiences on a weekly basis!

Rachna Hukmani, has been working with whisk(e)y & designing new whiskies for more than a decade, has helped build whiskies like The Macallan Double Cask, Highland Park Magnus, Noble Oak Bourbon and more (liquid & concept creation).
Rachna also recently launched first of its kind whiskey based colognes which were featured on Bloomberg News and Forbes.
Rachna has been named the first South Asian woman to open a whiskey company and launch whiskey based colognes. She very carefully curates every item of Whiskey Stories. With a background in whiskey, food, sensory science and storytelling/comedy, Rachna offers a very unique experience that is extremely engaging, humorous, informative and entertaining! She is also a gracious, welcoming host!
You will love an evening with Whiskey Stories and Rachna Hukmani 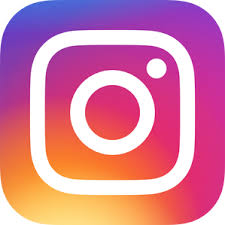